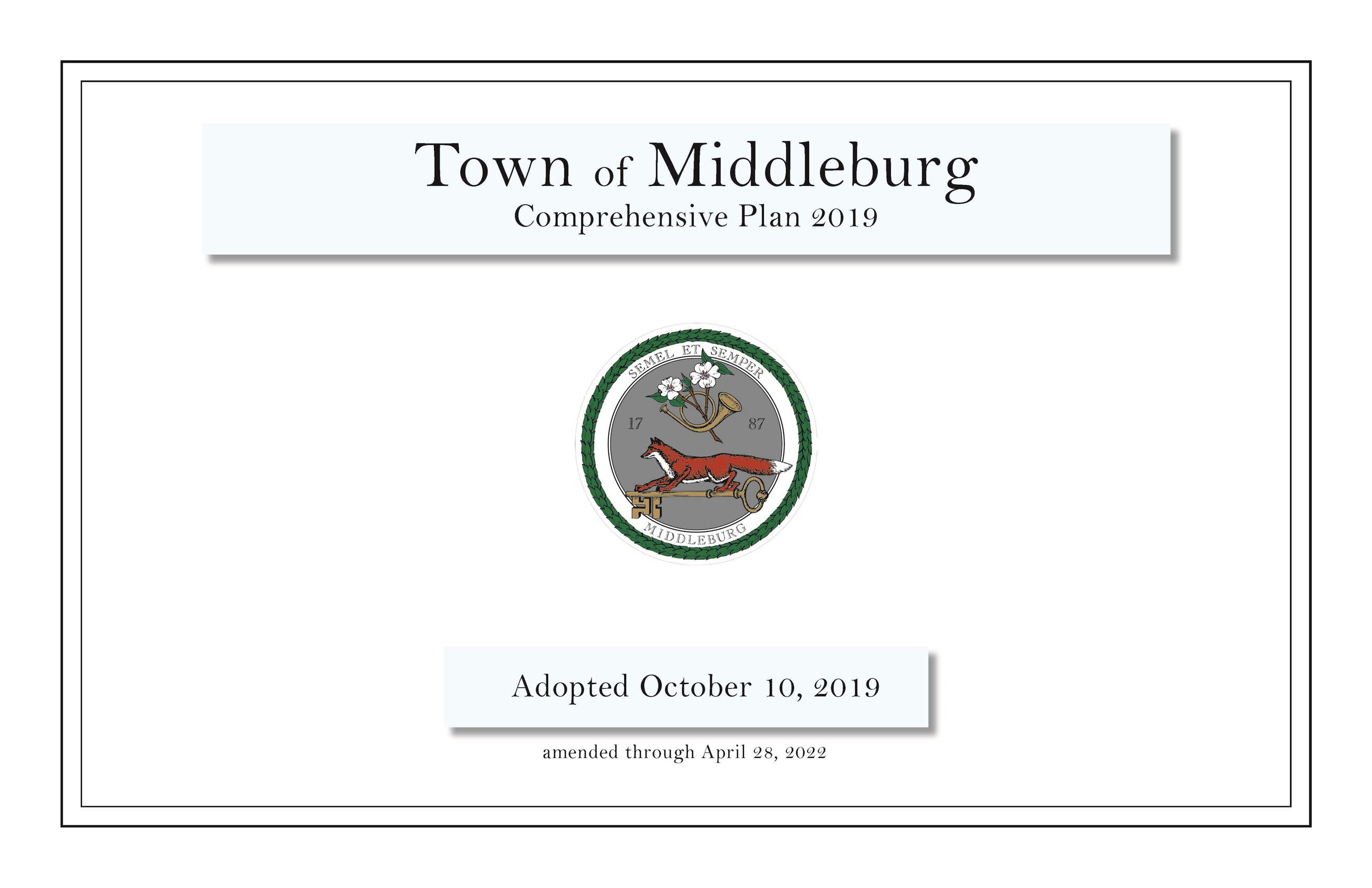 The Planning Commission, with assistance from the Berkley Group and staff, worked toward preparation of a new Comprehensive Plan for over two years beginning with a kickoff meeting in March 2017.  Community workshops were held in May and September of 2017 with a survey being administered in between in July-August.  Throughout the remainder of 2017 and throughout 2018, the Commission studied data related to the Plan and began reviewing and revising different draft elements of what would become the Plan’s chapters.

Beginning in February 2019 and the months following, the Commission reviewed and revised several iterations of the assembled draft Plan.  The Commission’s draft dated May 14 was posted for public review/comment and then presented during the Public Open House at The Hill School on May 29.

The Commission was committed to ensuring that the Plan reflected the desires of the community that were relayed during earlier public input sessions and surveys. Community participation and comments were welcomed and encouraged at multiple steps in the update process.

The Commission held a public hearing on June 17 and subsequently directed some additional revisions to the draft Plan.  These revisions were incorporated into an updated draft dated July 15.  At its July 22 meeting, the Commission certified the July 15 draft Plan and forwarded it to the Town Council recommending adoption. 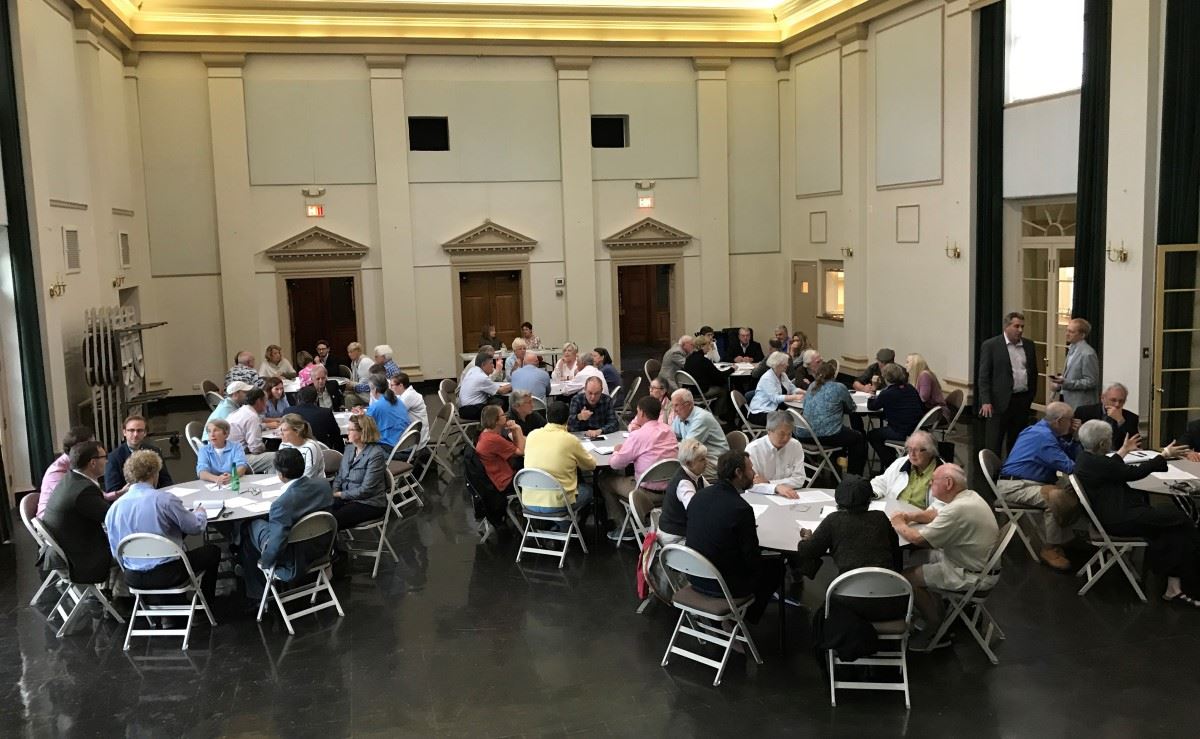 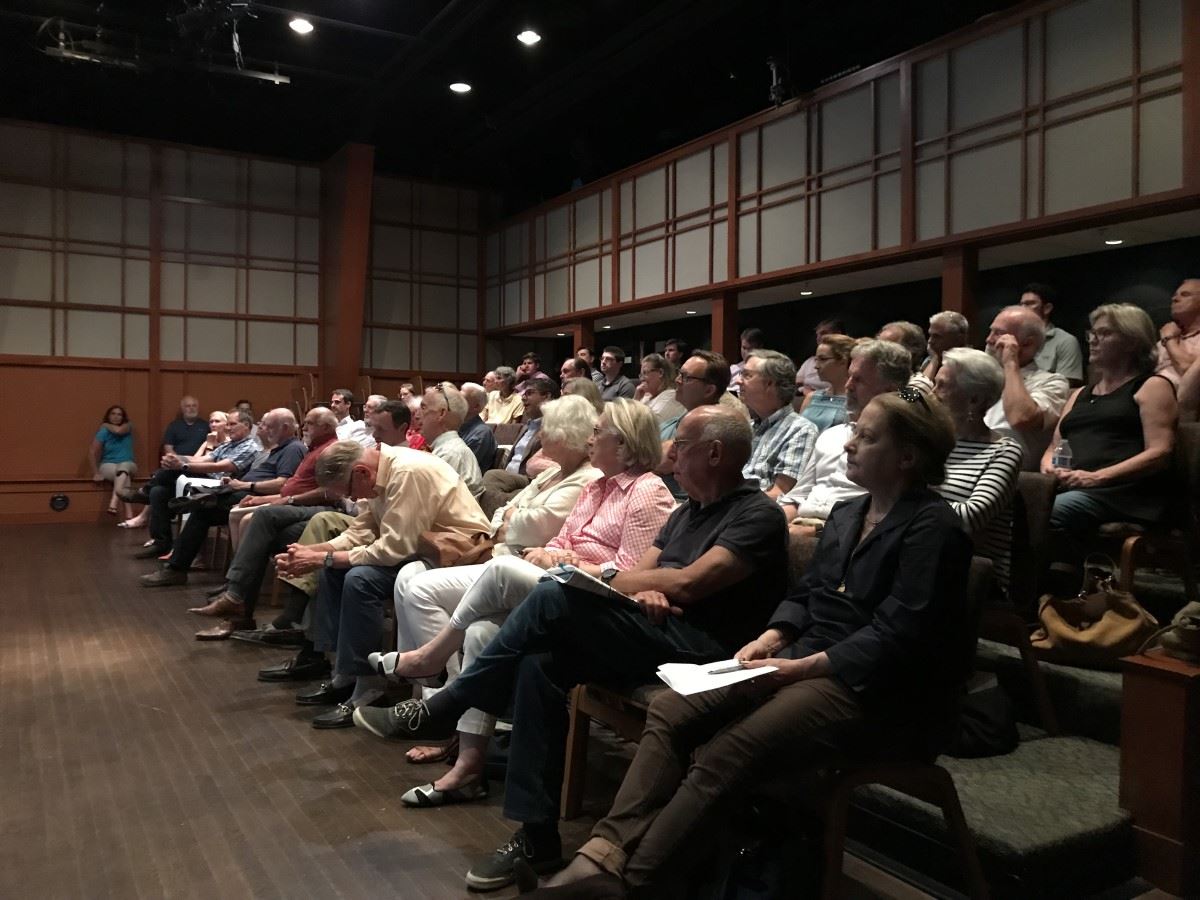